Liberty Cap Mushrooms (Psilocybe Semilanceata), is a species of fungus which produces the psychoactive compounds psilocybin and biocytin. It is both one of the most widely distributed psilocybin mushrooms of the world in nature, and one of the most potent. The mushrooms have a distinctive conical bell-shaped cap, up to 2.5 cm (1.0 in) in diameter, with a small nipple-like protrusion on the top.

Where To Find Liberty Caps Mushrooms

Commonly known as the liberty cap, it is a species of fungus which produces the psychoactive compound and biocytin. Many people do not know that three types of Liberty caps can be found in The Netherlands, Ireland and England. The pointy Liberty cap (Psilocybe semilanceata) is the best known, Buy Liberty Caps mushroom. Almost all information on the Internet about Liberty caps concerns this type.

They contain the same psychoactive substance as Mexican and Hawaiian mushrooms. Even so, Liberty caps have another effect. You could compare the difference in effect as the difference between wine and beer. The beverages contain alcohol yet one becomes drunk in a different way from both. This is the result of wine or beer containing different substances which give the alcohol another effect. In the same way, there is also a difference in effect if you compare liberty cap mushroom with other mushrooms containing psilocybin.

Liberty caps are considered to be very friendly mushrooms. They are also very social mushrooms. In other words, when you use them you become empathic, you will chat a lot and frequently become joyful. Sometimes there are bouts of uncontrolled laughter. In general Liberty caps do not result in strong hallucinations, such as Hawaiian mushrooms can produce. However, they can lead to deeper insights. Check out our best quality product and our special Liquid LSD and LSD Blotters.

How To Identify Liberty Caps

You find them on grassy peats and clay grounds, such as old clay dykes or dug up farmland. This ground is barren or lightly fertilized. If you find a mushroom on another spot, for example in a forest or on a tree, then it will certainly be no liberty cap.

They have a conical hat with pointed blotch. These have an average section of 5 up to 15 mm and are 6 to 13 mm high. When fresh they are olive-green to greyish brown. If you let them dry they change into straw yellow or ochre. The spores are black to purple-brown. The lamellae are pale brown-grey to violet-brown. The stem is 5 up to 9 cm long with a section of approximately 1 up to 2 mm.

The colour of the stem is whitish or cream. The base sometimes has a blue-green tint. The flesh of the cap is grey-brown or beige. They have a mild taste and smell a bit like a radish. They have a striking transparent slimy coat which you can pull off with tweezers.

If you see this colour you will know with certainty that you deal with Liberty caps. This colour appears because psilocybin oxidises when contacting air. Other mushrooms do not contain this substance and as a result, do show the same discolouring.

The etymology of the name comes from “semi” and “lanceata”, meaning “half” and “spear-shaped” respectively. The name is very descriptive of the mushroom as the mushrooms literally look like spears.

This species of psilocybe was first recorded in 1838 by Elias Magnus Fries, the great Swedish mycologist. A mycologist is someone whom studies mushrooms and fungi.

How would you know to identify this magical healer? They also have a very distinct nipple on the top. The next prominent feature are the gills that are olive-grey in colour and turn purple-black if the spores bruise or once they mature. If you end up hunting for these, do so in the Fall between September and December… or alternatively, buy them from a trusted source like our market.

Another fun fact is that Liberty Caps are the only mushroom in the Netherlands that contain psilocybin.

Whether you take them in a microdose or a recreational dose you’ll be getting varying intensities of friendliness. A stronger dose means more chatting, joy, and uncontrollable laughter. A smaller dose means mental clarity, joy, and social. Perfect for a variety of scenarios. 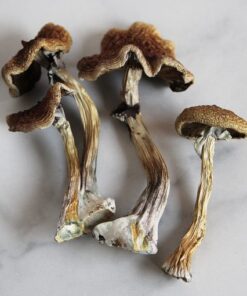 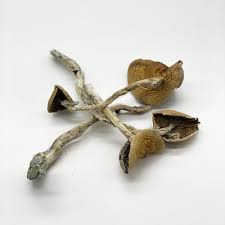 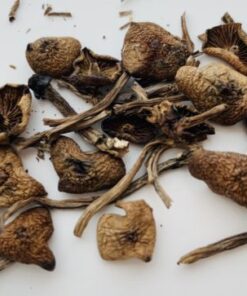 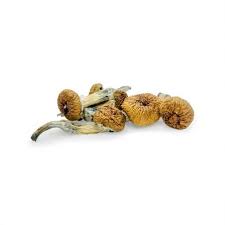 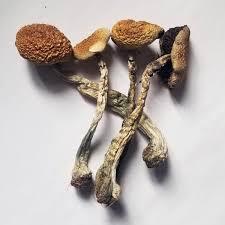 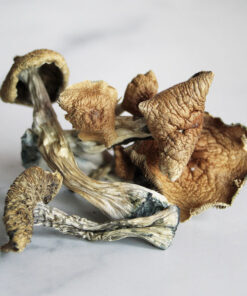